They don’t give a duck

My little customer service rant last week got quite a bit of feedback. Seems I’m not the only one to have noticed the slip in customer care.

But not all companies are slipping. Some are holding higher standards than ever before. It can be hard to stand out in a crowded market.

Even harder in a crowded market that’s commoditised. Everyone wants the fastest service at the cheapest price. 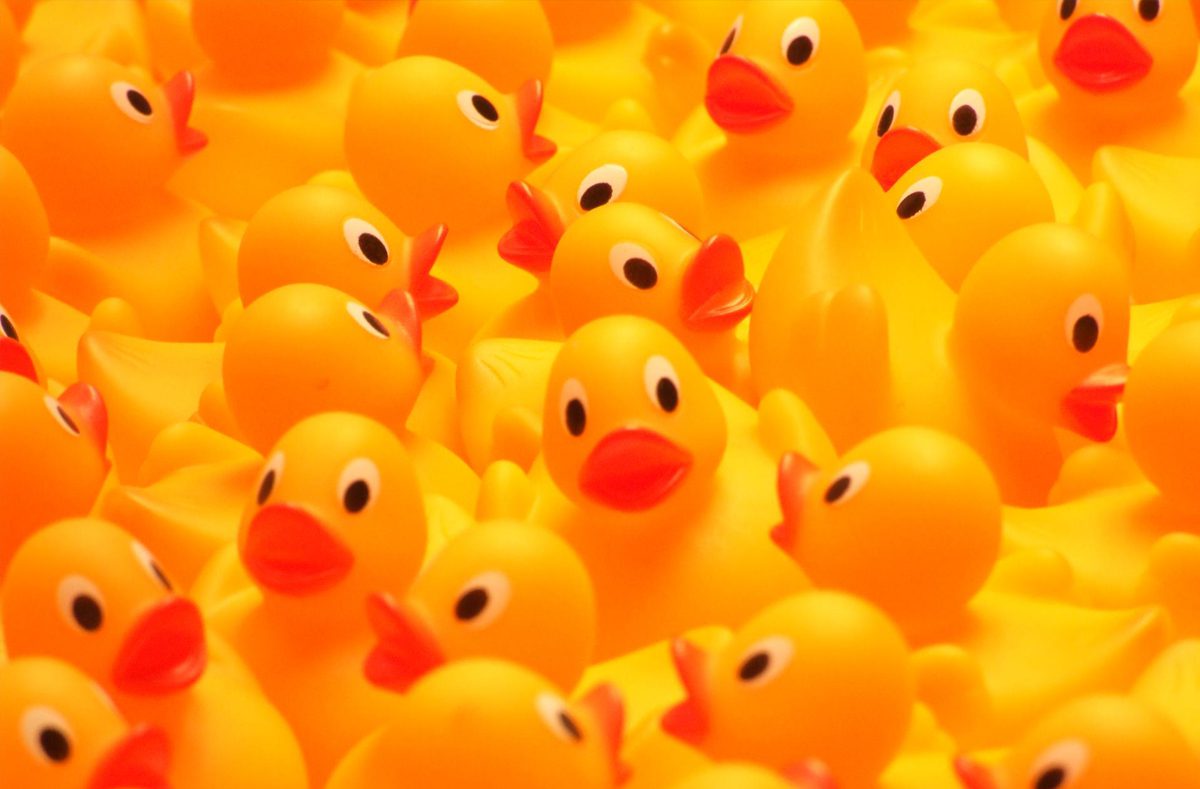 Many business owners just accept their fate. They cut their prices and try to stay just a step ahead of the competition so they can close the deal and make the sale. But it’s killing their profits. Some business owners refuse to settle. They know their worth. And they do what it takes to stand out from the crowd and differentiate. Like my good buddy Phil Fellows He’s a printer. And you don’t get much more commoditised than print.

Thanks to the cheap online print stores the market has been conditioned to look for the lowest prices rather than valuing quality service. But my mate Phil at Swinford Graphics knows that some people, the right people, value service over everything else. He knows that the real pain of these people, his ideal clients, is that they spend their money with the big faceless print stores only to discover they don’t really care about their custom. And he’s using that to his advantage.

With a bit of thought and a lot of creativity, he’s created a campaign that will make him stand out from the crowd and deliver his core message – that Swinford Graphics genuinely cares about their customers – to the people that really matter. It’s called the “Give a Duck” campaign. And I love it.

When we paid our last invoice we got a letter in the post. A large, lumpy letter. Keeley opened it and discovered a little rubber duck and clever letter. I won’t regurgitate the whole thing, but the general gist was that this duck was the new company mascot. They believe most companies don’t “give a duck” about their clients. And they wanted to be sure we knew that they do “give a duck” about us and our custom. Pretty witty hey?

Now, freight isn’t that dissimilar to printing. People often want the cheapest prices and the fastest routes without really considering the importance of choosing a quality forwarder to handle their cargo. But much like Phil and his ducky mascot named Drake, we’re committed to providing our customers with the very best service. We really do give a duck too. What about you? How do you show your customers that you care about them and their custom? I’d love to hear your ideas…