Can you imagine being trapped 2.5 miles underground? Surrounded by water, no food, not knowing if anyone is coming to save you.

You probably remember the story from 2018. Twelve boys and their football coach found themselves in a bit of trouble when the cave they were exploring suddenly flooded.

The water kept rising, forcing them inwards. Trapping them in a cavern nearly 2.5 miles from the entrance, and ensuring almost certain doom. 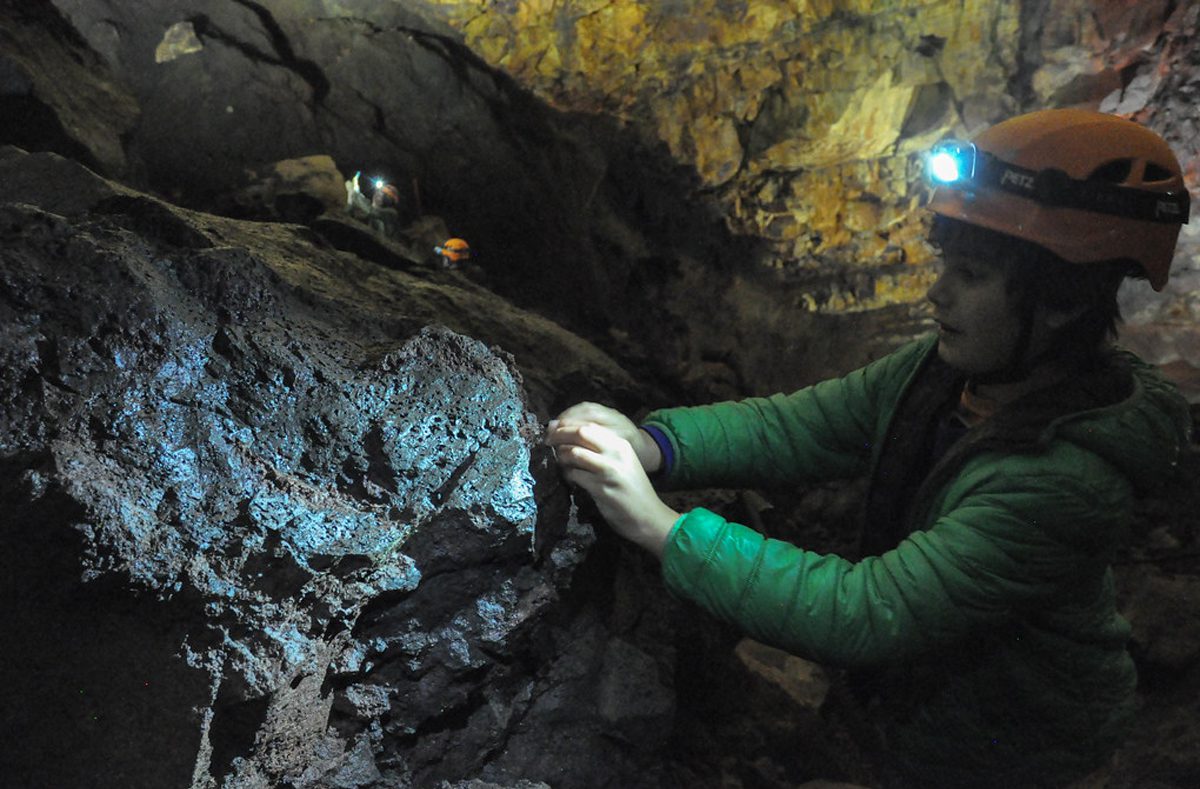 The world watched on, as 4000 people from around the world pulled out all the stops to try to save them. I watched the news, like many others, and breathed a sigh of relief as they carried the last boy from the cave alive. But I had no idea what a challenging rescue it had been.

The documentary recently released on Disney+ showed it from a whole new perspective. From the minute it was noted that the boys were missing and their bikes found outside the flooded cave, people started to take action. The army was called in, locals set up a support camp and the world’s best cave divers were flown in from around the world to help find them.

For 9 days the search continued with no signs of life – or death. At one point, early on in the search the cave divers happened upon four adult men, also trapped in the cave! No one even knew they were missing! They hooked them up to their oxygen tanks and dived them out of the cave.

That was the moment they realised the rescue mission was going to fail. Even if they did find the boys and they were alive, there was no way they could dive them out of the cave safely without them panicking and risking the lives of themselves and the divers.

On the 9th day, they found them. Huddled together in a small cave, hungry, scared and asking to go home. But there was no joy for the divers. How could they get them out? It was an impossible task. Thankfully, Vernon Unsworth, a hobbyist cave diver from the UK, had an idea. It was a crazy one. An outside of the box idea.

What if the boys were sedated? That way the 3 hour dive could be navigated safely by the experienced divers, without the risk of a panicking boy threatening both their lives. But the Doctor shut him down. It couldn’t be done, he said. Too risky. It’s never been done. The boys could die while sedated.

But Unsworth persisted. After days of persuading and reasoning, the Doctor agreed. The boys were sedated and what initially looked like a hopeless mission, turned into one of the most inspiring stories of the decade.

If you’ve not seen the documentary yet, I highly recommend it. It’s not only heart-wrenching and entertaining but there’s lessons to be learned from it too. What if Unsworth had given up? What if he hadn’t pushed himself to think outside of the box? What if he’d taken the first no for an answer? Those boys wouldn’t be here today.

So how easily do you give up when faced with an impossible mission? Do you think outside the box? Do you take no for an answer too easily? I think we all do sometimes…