GETTING JIGGY WITH IT

If you’re over the age of 35 then you’ll remember the tv show Fresh Prince of Bel-Air?

This hit series aired for more than 148 episodes, winning multiple awards and securing a place in the hearts and minds of people all over the world. In fact, there probably isn’t a Gen Xr alive that can’t recite the opening rap word for word…

The Fresh Prince wasn’t just a TV show that gave us all the ability to rap, it was also the show that skyrocketed Will Smith into the spotlight. 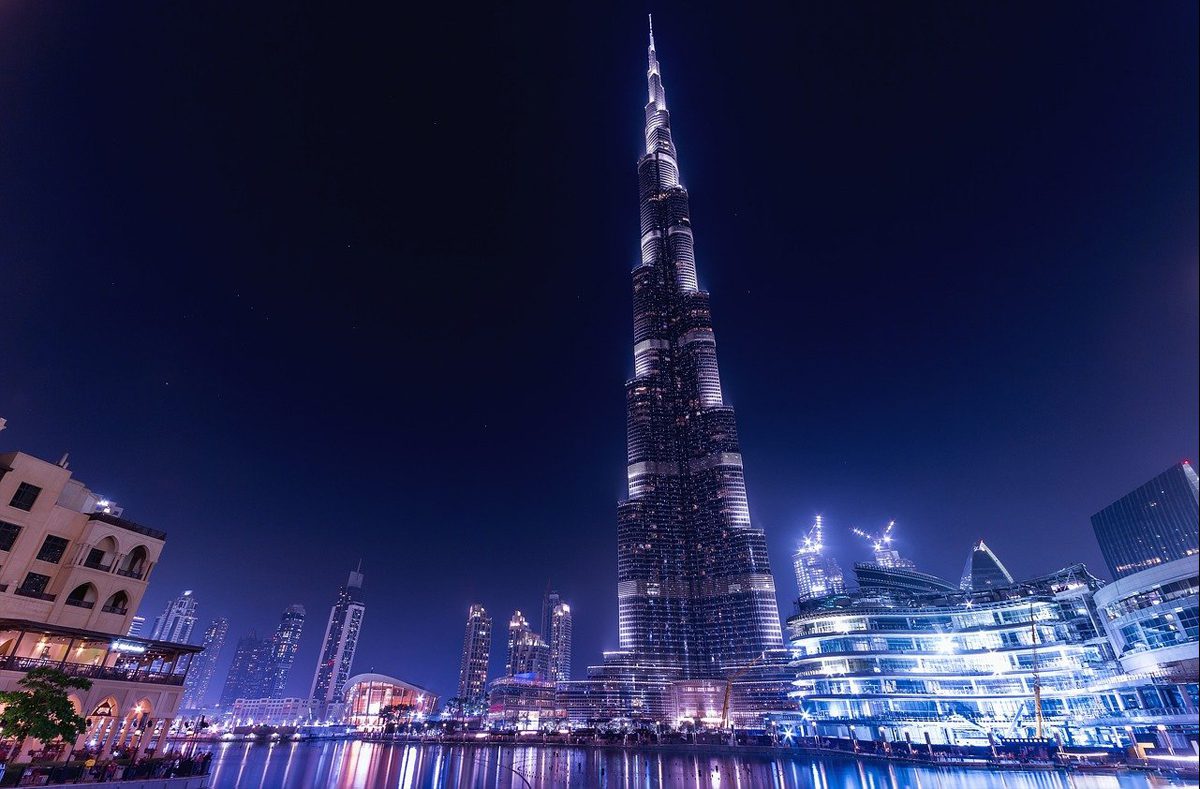 Whether you’re a Will Smith fan or not, there’s no denying that he’s had an incredible career – he’s released numerous hit singles and starred in big blockbuster Hollywood movies such as Independence Day and Ali. As of 2016, his films had grossed a cool $7.5 billion at the global box office and his personal net worth is currently estimated at $350 million.

But it’s not his movies or music that interest me, it’s his mindset. He’s a smart cookie. In 2017, his interview on YouTube went viral, as he shared his witty, entertaining – and mindset altering video about his experience skydiving.

Now, Will Smith and I, we have a lot in common. We’re both smart, charming… and we both recently went up the Burj Khalifa in Dubai. Ok, so we perhaps didn’t do it in quite the same way… I took the lift and Will climbed all 2000 stairs as part of his cardio challenge.

Naturally, Will got a lot more media attention than I did. And rightly so, because while it might seem a bit like a gimmick, there’s a lot to learn from what he did… Will set a goal, took action and refused to give up – even when the going got tough and his 53 year old creaking knees wanted him to quit. It would have been easy for him to give up and take the elevator. But he persevered. And he succeeded.

How many of us don’t persevere when the going gets tough on the way to our goals? I might not be climbing the Burj Khalifa, but I’m dealing with my own demons here at Millennium HQ. With new staff, a new office and constantly increasing demand for freight, it’s been a tough time to focus on growing the business.

In September I took on a coach to help me move forward. He’s set me a ton of tasks, and I’ll be honest, I’ve struggled to get them done. But I’m not giving up. When I get home tonight I’ll be getting my laptop out and doing what it takes to keep moving forwards and achieve my goals.

So what about you? Are you willing to push through when the going gets tough or would you quit and take the elevator?