Some of the best ideas are the ones people labelled as crazy. When the Wright brothers were trying to invent the first plane, people called them mad. Edison’s idea of a lightbulb was ridiculed and labelled a fairy tale.

The chairman of computer giant, IBM, is known for mocking the idea of “personal computers” quoted to have said “there’s a world market for about 5 computers” Oh how wrong he was…

With this in mind, I’m cautious to make fun of those in the pursuit of change, innovation and improvement. But there’s still some things that seem a little crazy to me. 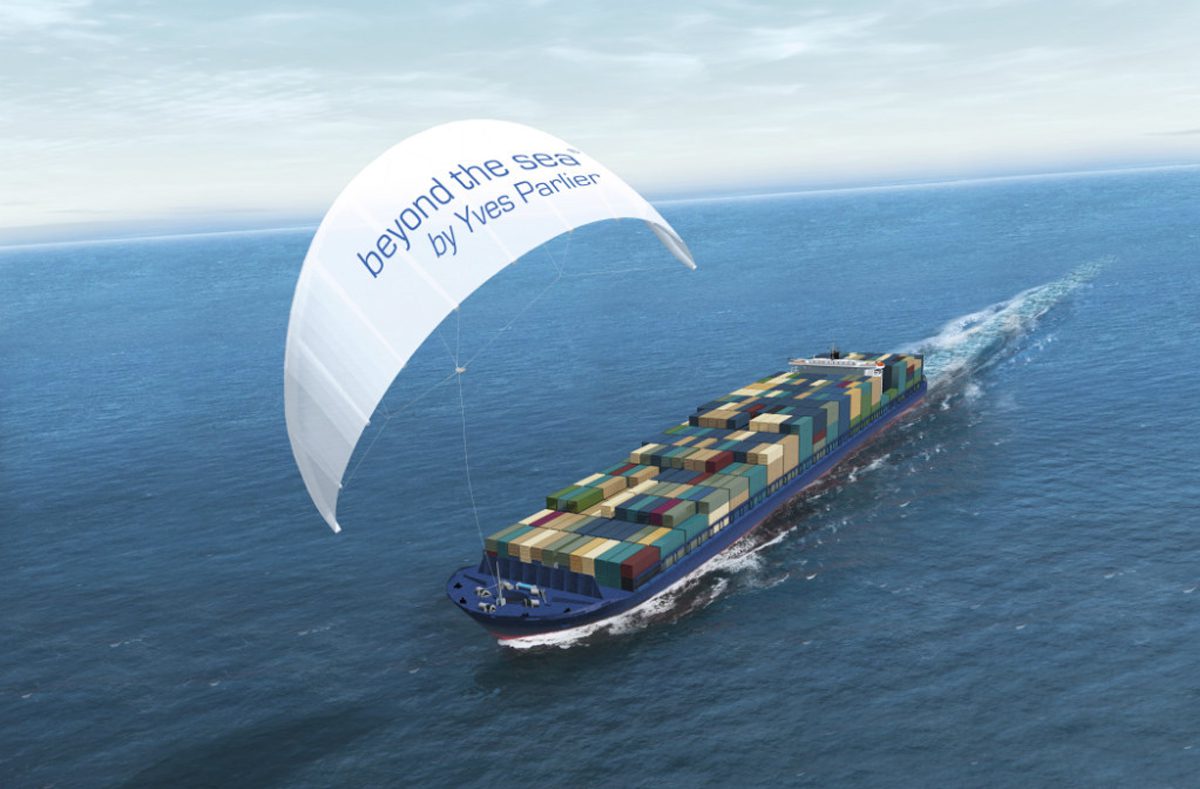 Like kites being the solution to cargo ship pollution. Starting this month, giant kites that drag cargo ships will be trialled to see if it’s a viable way of cutting carbon emissions. Yep, you heard me. Giant kites. The 154-metre-long Ville de Bordeaux, will be the first participant as a giant kite drags it along on its trade journey across the Atlantic Ocean. This trial will continue for 6 months, with further roll out later if it’s a success.

Now, I think the race to pollution solution is probably this generation’s gold rush. The one who finds the real resolution is going to seriously cash in. But could kites be it? I’m not convinced

With hydropower, electric vehicles and zero carbon options also in the making, I think kites may not stand up to the competition. But what do I know? The naysayers said that man would never fly, that the lightbulb was a pie in the sky dream and that nobody would ever have a use for home computers.

So I’ll watch with an open mind and see how this unfolds… What do you think? Could kites be the solution to cargo ship pollution?