CHRISTMAS IS OVER. THE TREE IS DOWN. I’M BACK IN THE OFFICE.

That can only mean one thing… It’s time for my annual roundup.

Every year in January I like to look back and see what happened in the last 12 months. 2020 was always going to be a hard act to follow. I mean, how can you compete with a worldwide pandemic, the largest ever bushfires in Australia and BLM protests all around the worl?. 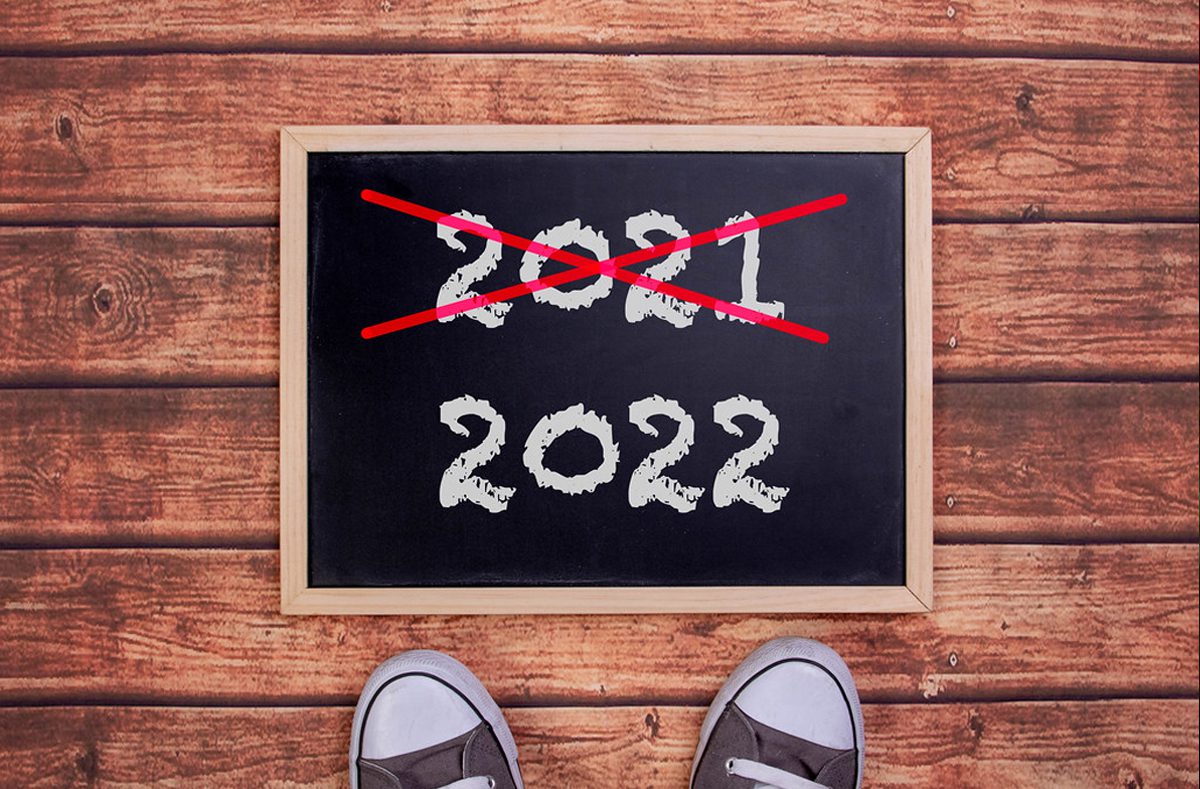 The biggest and fastest vaccine rollout ever.

Freedom protests all around the world.

The first civilian in space.

But that’s not all… The Ever Given caused chaos, blocking the Suez Canal for more than 60 days, lockdowns continued to disrupt lives and extreme weather made climate change a hot topic of conversation with the hottest temperatures, floods and fires all breaking records around the world.

English footie fans had their hearts broken when football once again failed to come home, fuel shortages (or should I say, media speculation about fuel shortages…) caused mile-long queues, disruption and physical fights in the UK.

Derek Chauvin was found guilty in one of the highest-profile cases ever covered, Britney Spears gained her freedom and the British found a new way to enjoy containers – using them for illegal lockdown raves!

The world watched on in awe/horror as Brazil suffered one of the biggest and most impressively organised bank heists of all time.

The Brexit debacle continued… as ever.

The world was inspired by the Tokyo Olympics, with sportspersons from around the world showing incredible skill and dedication despite the covid challenges to training and competition.

On a more personal level, Millennium had one of our best years yet. We moved into new premises, welcomed new staff and supported our customers through the craziness of 2021.

What does 2022 have in store? Who knows. I’m no soothsayer but I like to think that the worst of the pandemic is behind us. That we’re on our way into a calmer, more stable and normal future.

But… apparently, scientists connected a real human brain to a computer this year, so who knows what’s coming next…Whether 2021 was filled with joy or trials and tribulations, I hope 2022 brings you 12 successful months and a brighter future.

So what do you have planned for the next year? I’d love to hear your goals…