Bring your own booze

Never before in history has there been a British Prime Minister that has been so openly mocked. First, it was because of his hair – which, admittedly is ridiculous.

Then the internet was awash with memes about the time he didn’t want to be interviewed by a journalist so he hid in a fridge. Yes, you read that right. A fridge.

There was wallpapergate, in which some questionable expenses were claimed for redecorating his apartment (£850 per roll of wallpaper!) and the speech in which he lost his notes and instead filled the gaps by talking about how much he loved Peppa Pig World. 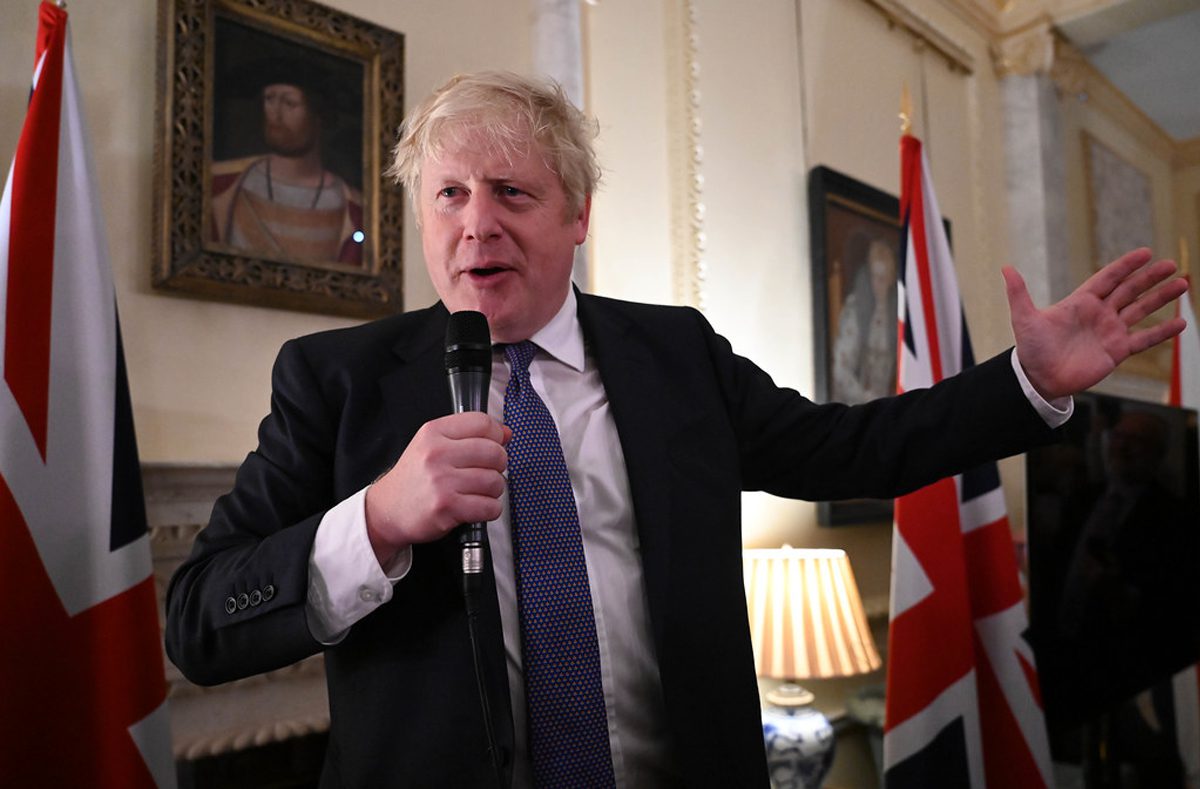 You can see how the comedy material just keeps on coming… Then there was partygate.

As time has gone on, more and more evidence has come out to suggest that while the country mourned their freedoms, cancelled Christmas and stayed home “to protect grandma” those who made the rules that kept us apart felt they didn’t apply to them.

Rumours of Wine Time Fridays, garden parties at No 10 Downing Street and even a BYOB (bring your own bottle) party attended by the PM himself have continued to spread and the nation waits patiently while Sue Grey, a woman most people had never heard of but has now skyrocketed to fame thanks to partygate, completes a thorough investigation.

So what have the British done? Have we taken to the streets and battered down the doors of parliament like the Trump supporters? Have we stormed the capital city with flags waving and chants of revolution? Of course not, we’re british. While we have a history of strong revolts and rebellions, we’re a polite culture. So instead we mock.

We make memes, write satire and get our mates together to dress up like Boris and have a rave right outside his house. I’m not even kidding.

Now, I love a good joke and while I’m making light of the situation here in the UK, on a more serious note there’s a lot of very pissed off people here. And some good lessons to learn too. What it comes down to is this – we expect our leaders to have integrity. The old “do as I say, not as I do” attitude no longer cuts the mustard.

As business owners, you’re leaders too. You have to lead your team with integrity and set the examples you wish your people to follow. Want them to show up on time? Be punctual. Want them to have a positive mindset? Model one. Want them to be productive, creative and passionate about work? Show them you doing it in action. Want them to stay home and not have parties? Stay home! You can lead through example or through fear of consequence. Our mate Boris seems to have lost the ability to do both.

So how about you? Do you hold yourself to the same high standards that you set your people? Or are you doing a bit of a Boris and having one rule for them and another for you?